Photographs from the Remembrance Image Project, narrated by Simon Gregor 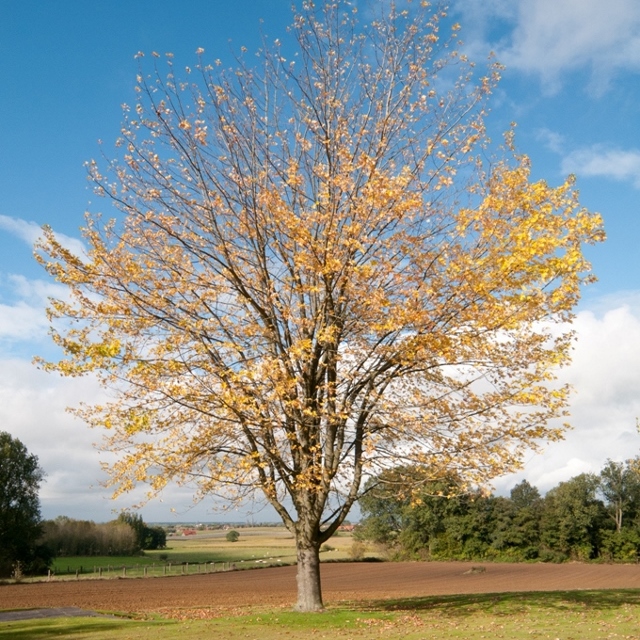 Wednesday November 20th 7pm (doors open 6.30pm)
As part of the First World War centenary commemoration, the Remembrance Image Project is photographing wartime sites as they appear 100 years on, and using these images to foster understanding and debate about the war, and about the role of remembrance.Lambeth-based photographer Simon Gregor is leading the project, and has been travelling extensively in France and Belgium as well as in the UK to research the project.  He will be sharing a number of the images created during the research phase, in preparation for the project’s main activity in 2014-18.
Simon has previously exhibited photographic work in both London and Hertfordshire.  The Remembrance Image Project is part of the Imperial War Museum’s Centenary Partnership.   More information at www.riproject.wordpress.com
Duration 50 minutes, followed by question and answer session.